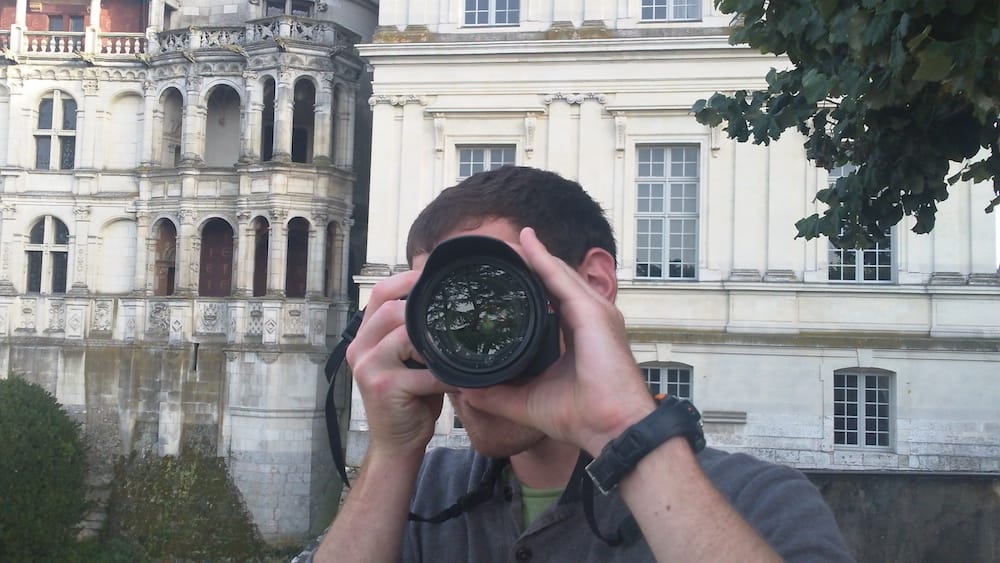 The more I grow, the more I realize our lives are a series of events, some big, some undeniably minute, but no matter how small, these events shape us into the men and women we are. In the fall after my senior year of college I decided to backpack across Europe with my best friend from high school. It was a crazy, life-changing, absolutely brilliant idea. I knew I’d have the time of my life, but what I didn’t know was just how much I would gain from every experience I was about to have. There is one story that has repeatedly struck a chord with me and I find myself not only telling it, but also contemplating it often. It was a small event, a brief stop on a bus trip, but it changed my life.

Arriving in Scotland, my friend and I decided to slow down and relax. We spent five days in Edinburgh, a beautifully majestic city, reveling in the fact that we could possibly be only feet from J.K. Rowling at any given moment. At the end of the week we decided to spend three more days and take a tour of the highlands. The second day of that tour is where this story begins.

It was a dreary grey Scottish day, and the rain that had been pattering our hoods had momentarily abated. We walked across a soft, semi-manicured lawn to stone steps that led to the feet of three copper soldiers looking out into the distant hills. They looked, heads lifted, as if preparing themselves for the journey ahead. A plaque on the monument read: “In Memory of the Officers and men of the Commandos who died in the Second World War 1939 – 1945. This Country was their Training Ground.”

I made my way up to the monument and stood contemplating it. The sacrifices made, the lives lost to pay the toll of war. I silently thanked God and the men who fought so that I didn’t have to. The group had dispersed a bit by now, moving past the monument into the field beyond, stretching their legs, admiring the countryside. I stood there in awe of the Green Berets eternally walking toward those hills, and I noticed not everyone had moved on. As I stood, one of my companions, a German boy about my age, stood next to me. We looked out together at the men preparing for war in those brown, desolate hills, and I can’t help but believe that he was thinking exactly what I was in that moment. Had it been another time, another place and we had met; we would have drawn arms against one another. The scene played out in my head and still haunts me today: The two boys standing in solidarity looking out at the men who died in battle would have been grappling, hand and fist to kill one another, to survive.

That image brought war into a new perspective for me, made it real. I still learn from that experience, even today almost a year and a half later. I don’t know what my friend from Germany was thinking, but I’d like to think he has grown, as I have, from the moment we shared. It helped reinforce what I think was the most important lesson I learned in Europe: people, not places. No matter where you are, it is whom you are with and what you learn from them that makes the experience worthwhile. The places you will see when you travel are amazing, but they are even better when you can share them with a friend. There are many things to see and learn in this world, but I believe the best are those things you learn through the people you meet on your journey. Centuries-old buildings are incredible, but they can’t tell you the culture or history of the people around you. So many people talk about traveling to find themselves; I backpacked Europe and found this: Life is about the people you meet and the experiences you have together. This is where life emboldens us; this is where it enlivens us. You find yourself in other people.

This site uses Akismet to reduce spam. Learn how your comment data is processed.

Let’s tell a story together.

I'd love to work with you to tell your story. Let's create something truly amazing!